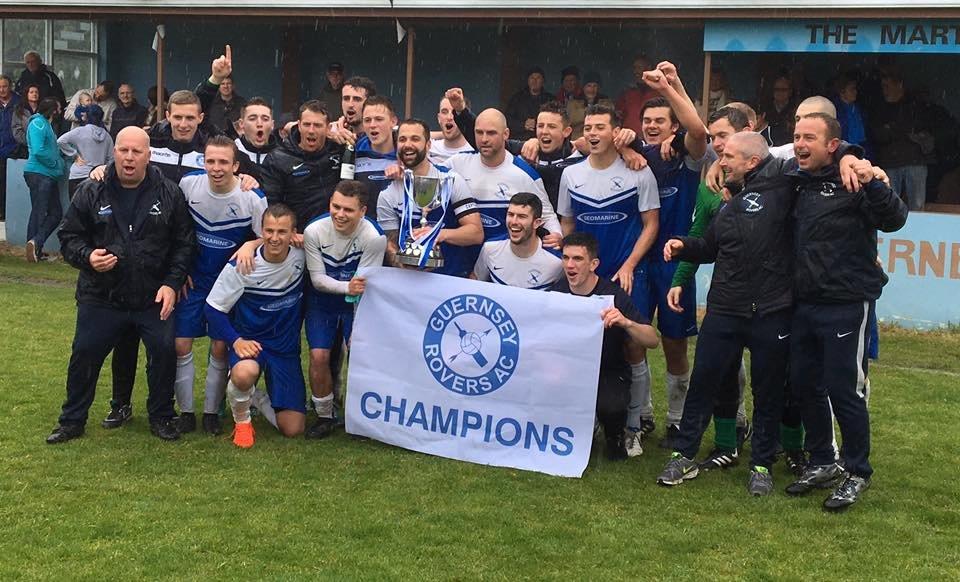 Geomarine in Guernsey are delighted that Rovers Football Club, sponsored by Geo for 11 years, achieved their ultimate goal in winning a first ever Priaulx league trophy. In a proud moment for the company, long-standing staff member Jake Ellis lifted the trophy as team captain.

Even as the Geomarine Rovers story began in 2006 there was a long term plan, an emphasis on the development of the minis and youth section and a belief that this would feed into success at the top in the senior side. The procession of trophies this season across age groups and leagues has resulted from many years of hard work by the Rovers coaches, with a little bit of support from Geomarine’s sponsorship thrown in!

Jez Robin (Priaulx Coach): ‘The vast majority of our Priaulx and Jackson teams are made up of players that have come through the Minis and youth section. We at Rovers are hugely appreciative of Geomarine’s support and hope that the relationship continues’.