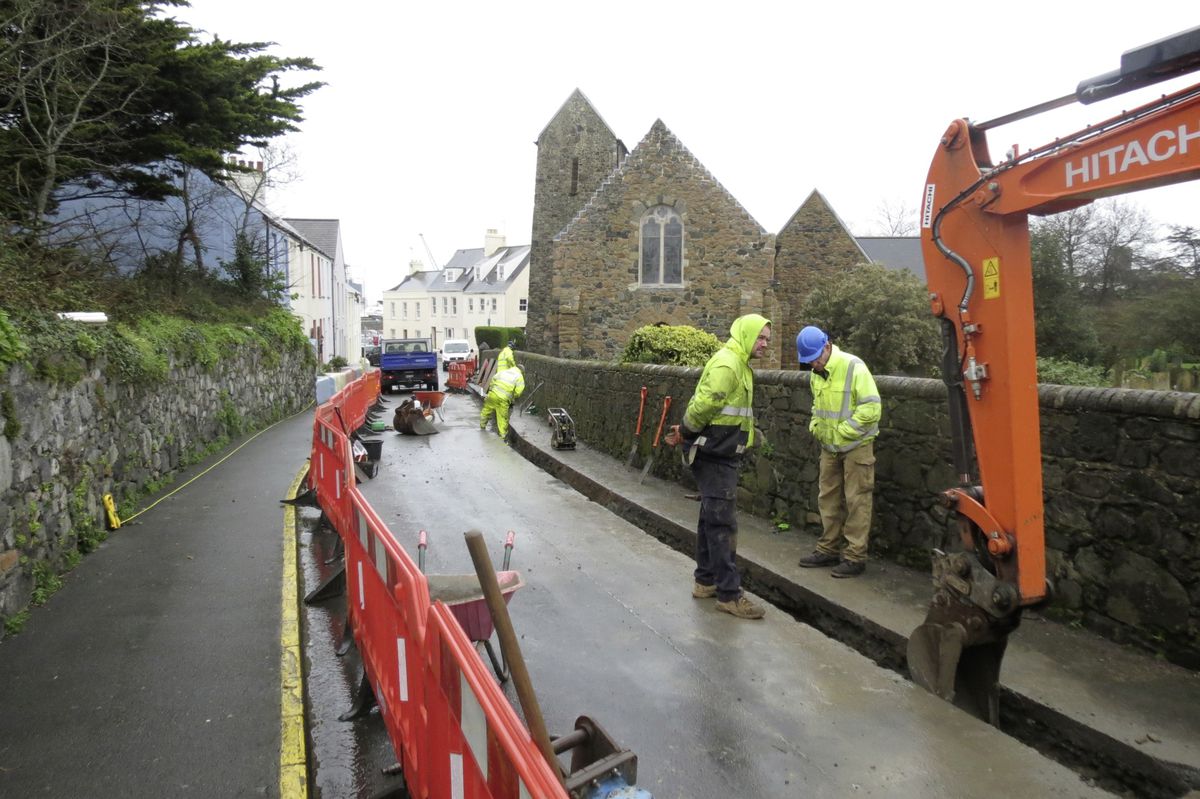 Geomarine staff discovered a little more than they expected whilst digging a trench for telecoms cables last year. They discovered some human bones which have been recently been identified as dating back to between 1650 and 1660.

The site the bones were collected is near St Sampson’s Church but archaeologist Dr Phil de Jersey, who dated the bones, has been fascinated with the findings. The site is shown on one of Guernsey’s oldest maps, the Duke of Richmond map from 1787, as a road but the recent finding indicate that the burial ground which was originally believed to only exist to the South of the Church probably extended west prior to the road being built. By dating the bones, it is now known that the road must have been put in after 1650 but before 1787.

Geomarine worked extremely hard to not disturb the bones with Dr de Jersey complimenting the staff for their help in the process.